Boice is an origami artist from Portland, OR that currently studies in Phoenix, AZ and is known online by his handle, OrigamiByBoice. He enjoys folding and designing models that represent or render forms such as humanoids and dragons. A goal in his folding is to trick people into thinking the fold is not just a single square.

​Boice also makes YouTube tutorials where he seeks to make complex topics, like learning crease patterns, much less intimidating as well as using the platform to show proper permission and crediting standards. 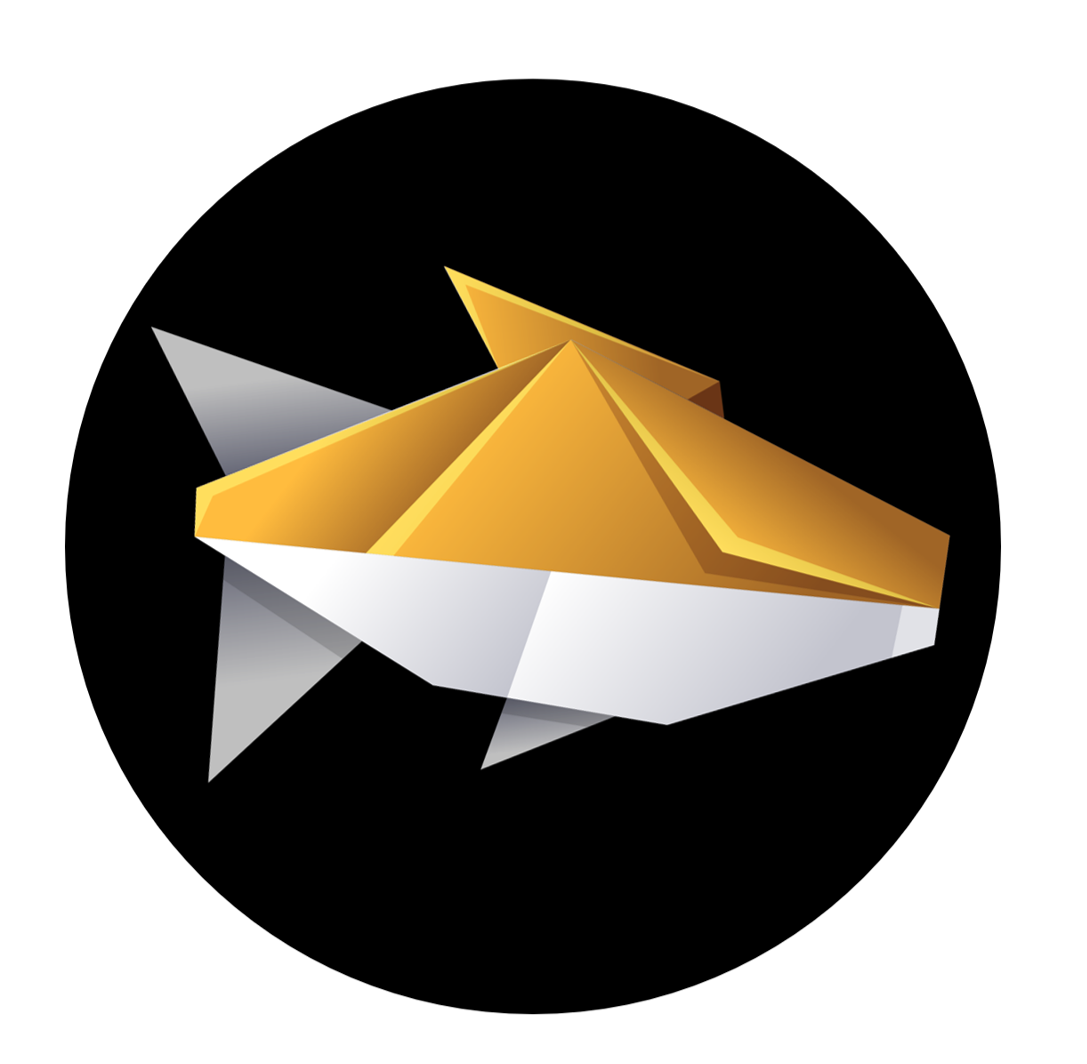 I make lots of tutorials on complex origami topics and models! All tutorials were made with full permission from designers involved. Check out some of my videos!